Government to the Rescue – Historic Markets and Other COVID-19 Updates

The fallout of COVID-19 continues to be as unpredictable as the virus itself. The week of March was full of ups and downs—both in the healthcare and economic landscapes. If you’re catching up, here are some of the biggest headlines for the week of March 23. 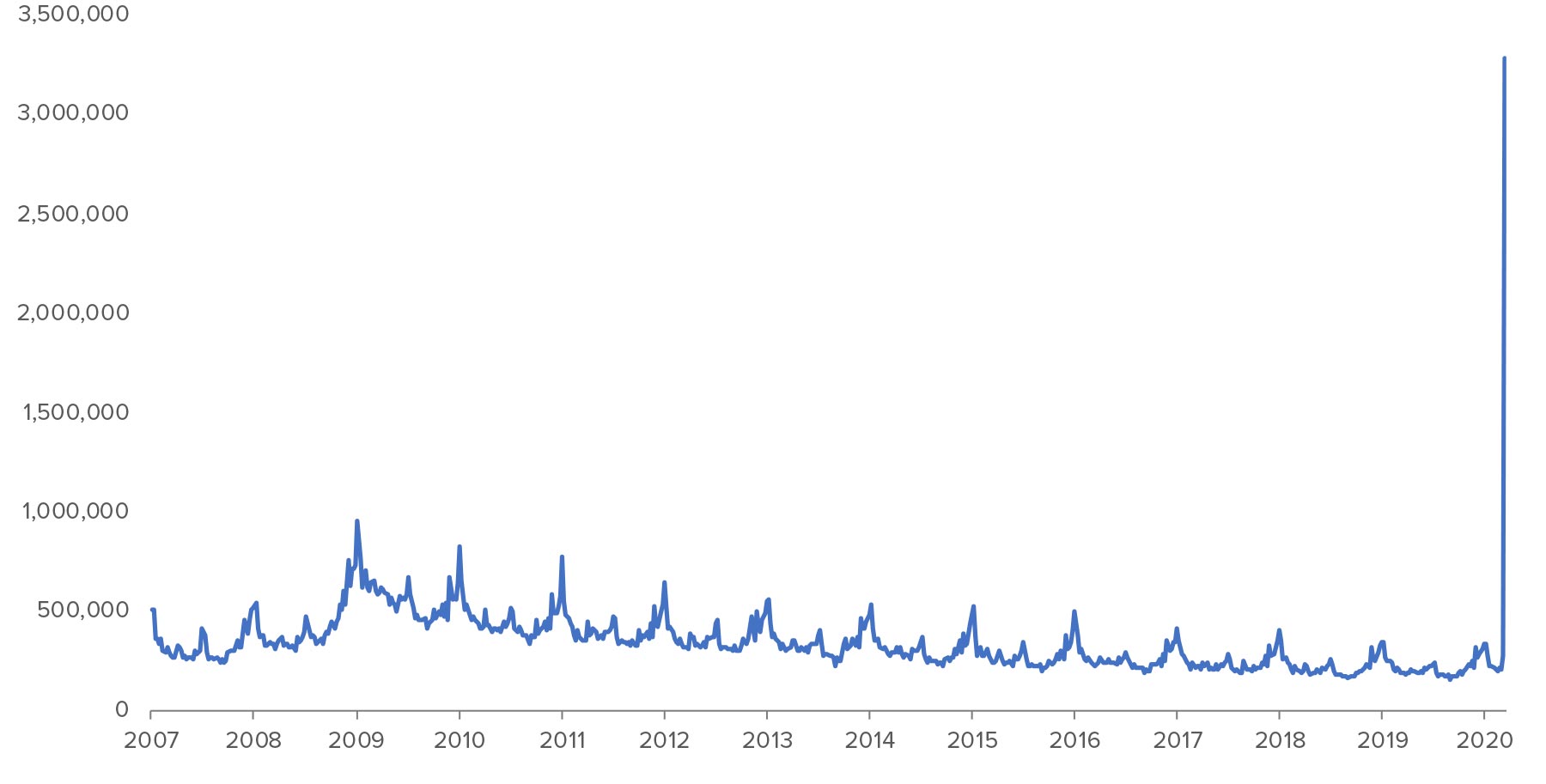 Market updates for the week of March 23.

On Friday, shortly after the House sent the stimulus bill to the executive branch for the President’s signature, the University of Michigan published its consumer confidence index value for March—a drop of 11.9, the steepest since October 2008. This is in stark contrast to February when the indicator was at the second-highest level since 2004. 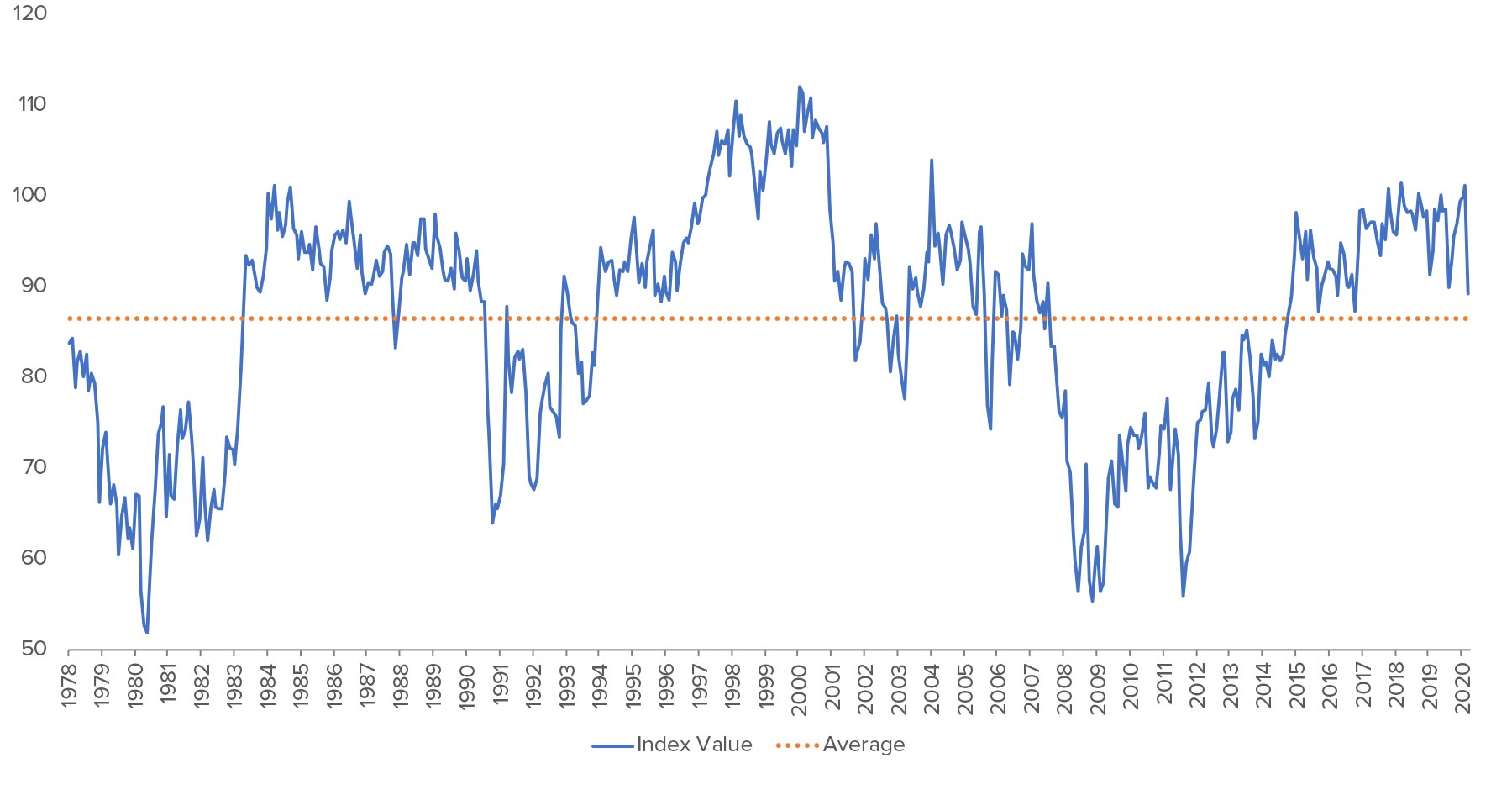 Amid the headlines and the beginning of the economic hard data flow, investors made a drastic swing. The market pulled back on Monday to its lowest levels of the bear market. However, Tuesday, Wednesday, and Thursday were the first positive consecutive trading days since February.

After the second week of various degrees of social distancing across the world, the markets ended their four-week slide, with the Dow Jones Industrial Average heading 20% higher in only three trading sessions. This technically ended the shortest bear market ever for blue chip US Stocks, and commenced a new bull market. However, the market dropped 3% on Friday as consumer confidence fell, coronavirus cases soared, and investors headed to the exits for the weekend.

Volatility was significantly lower for the week. The VIX low point was 36, still well above the long-term average of 20, but considerably lower than the previous week’s peaks in the 80s.

For now, we sit at home, enjoy our families, and await the results from continued virus testing and the mortality rate of confirmed cases. The next two weeks are critical as we see the results of our quarantine/self-isolation efforts and how our national health care system holds up to the stress that will undoubtedly occur. We’re already seeing indications of substantial cracks in the New York City healthcare system. Going forward, it will be critically important to see how well we’re able to contain and isolate the severely affected areas to truly know when the economy will be back up and running.

What about my portfolio?

It was quite a week of recovery, with US stocks heading 10% higher as measured by the S&P 500. Balanced and diversified portfolios participated in that success to varying degrees, depending on their equity exposure and risk levels. Even with stocks heading higher for the week, Treasury yields ended lower, down 20 basis points to 0.72% on the 10-year, and 1.29% on the 30-year—not their monthly lows, but lower than last week’s close.  The short end of the curve is hovering just above 0%.

We continue to execute tax swaps where it makes sense and deploy cash for periodic investing plans. We’re still not ready to rebalance portfolios, as the economic impact and spread of the virus are still unknowable. We’ll wait to see some more positive signs and hard data to make sure we sustain the recovery in the markets.

For now, sit tight, stay safe, and enjoy the time at home with your family. As always, know that your Sanderson team is here for you to provide any assistance we can.